10 ways to reframe questions to create a space for conversation

Fret the small stuff. Create an inclusive, equality based, and productive environment for conversation! The questions in facilitation are important as they are at the core of our practice. They initiate conversations and propel participants towards a decision—and once asked, carry positive and negative repercussions—visible and hidden.

Dialogue, collaborative sessions, and facilitated workshops often begin with a central question in which an answer is generated from the group thinking together. Well-crafted inquiry questions may take hours of planning, revision and fine tuning. We often focus our energies on perfecting the big, the grandiose, the limelight questions. However, while an inordinate amount of time may be spent with these important questions, we mustn’t forget the other, seemingly innocuous questions for they too have impact on group conversations, thinking together and productivity.

Let’s look at an example; something that occurs time and time again in meetings, workshops, classrooms or anywhere a person leads a group through a set of activities. The group facilitator, or leader, provides instructions to the group and once finished, asks the group, “Do you understand the tasks for this activity?” Often the group mumbles their “ok’s” and begins work. In fact, this is normally what happens. Yet, something else is at play in this scenario. Dorothy Strachan argues that this type of question inverts responsibility on to the group rather than the facilitator. It is the facilitator’s—not the group’s— responsibility to design tasks and provide clear instruction. How can we, as facilitators, ask questions without disabling the collaborative and inquiry based space we have created? It really is the little things that make the difference.

As facilitators, we frequently ask these questions, yet, need to intentionally construct them to support, not destruct, the great work being generated by the group. Framing questions in a destructive manner may: make the participants defensive, alienate members of a group, stall or hinder conversation, fail to be beacons for free enquiry, make people feel unable or unwilling to answer or speak up, feel that any answer they generate is negative, stop honest reflection and thoughtful responses. Remember. Fret the small stuff. Every question is important. 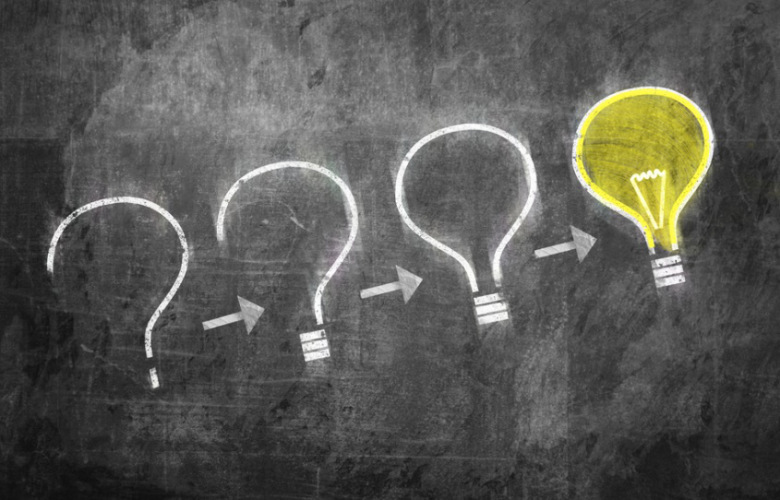 Here are 10 examples of how to reframe certain questions for a more inclusive, equality based, and productive environment. Apply these to your next facilitation session or meeting. These examples are from Dorothy Strachan’s book Making Questions Work. When I read the book it made me reflect on my practice and initiated this blog post. I had to share her important ideas. When you see a great idea share it with the world.