Ebb, flow, crash, clash. These words can create images of waves as they gently crawl over the smooth sand or crash against rocks. Imagine walking along a beach with the gentle lapping of the water as it moves onto the sand and then recedes. It’s calming and meditative. Then, imagine walking along a cliff overlooking a body of water where the waves crash and clash against dark rocks below, and plumes of water spurt upwards and roar down into a frothy white maelstrom. 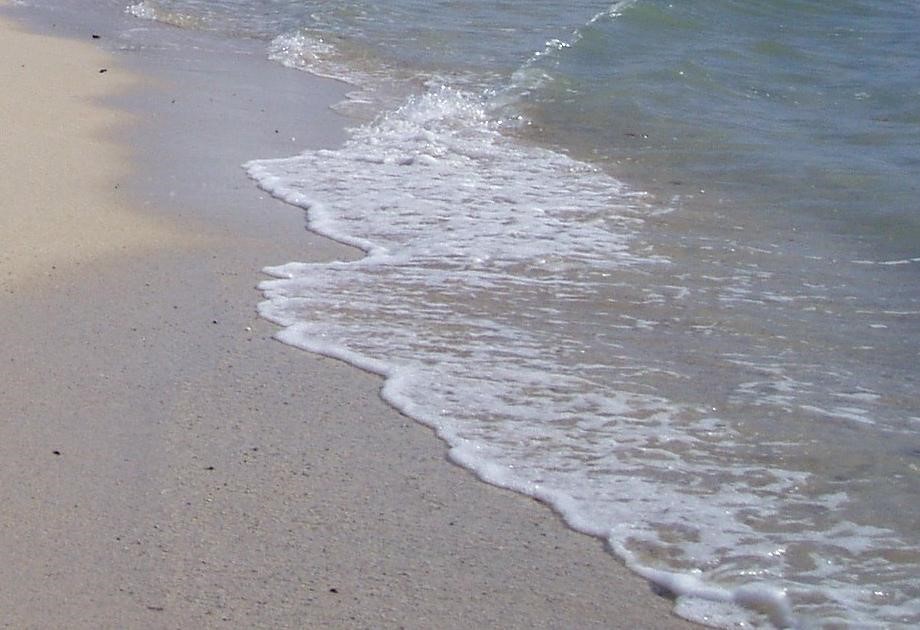 Now, picture a group of people sitting in a circle or around a table, talking. Here too, we see ebbs, flows, crashes and clashes in the group’s conversation. I call this my ocean wave metaphor. The phrase ebb and flow refers to a recurrent or rhythmical pattern of coming and going or decline and regrowth. Often when I facilitate, I think that the conversation is an ocean and the words and sentences are the different types of waves; gentle, rushing, still, tumultuous ……. The conversation consists of moments of crash and clash when individuals debate fiercely and moments of ebbs and flows when gentle reflective comments are offered to the group.

I recently facilitated a day-long session where I witnessed an ocean wave conversation. A problem was identified, and two drast 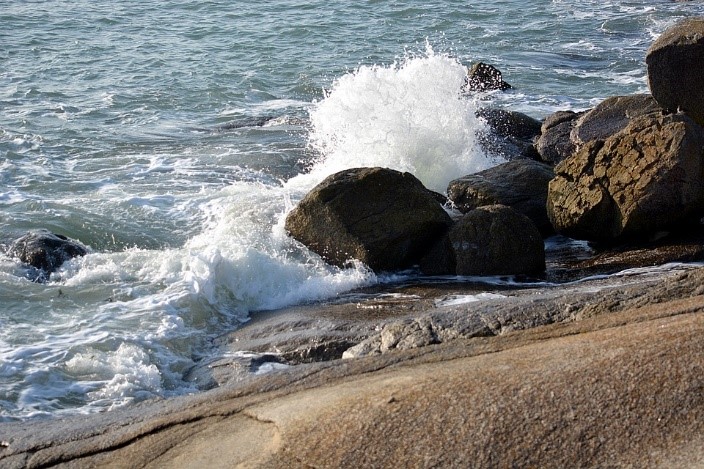 ically different solutions were proposed. Opinions were diverse; passions were high and crashes and clashes occurred. Yet, in the midst of expressing strong opinions, participants listened to each other, asked questions from a viewpoint of curiosity, and agreed to be silent at times and reflect on all that been said.

What helps a group successfully converse when ebbs, flows, crashes and clashes exist?

To date, I have only used the ocean wave metaphor as my internal thought process to help me recognize the patterns of a discussion or conversation. I plan to offer it to groups I facilitate, inviting them to think of their conversations as ocean waves with each sentence being a natural part of the whole and everyone working together to merge all that is spoken into a natural ebb and flow, crash and clash.