Speaking and listening in dialogue … the writing’s on the wall

Speaking and listening in dialogue

The writing’s on the wall…a reflection on on speaking and listening in dialogue vs. debate

Last week, two innocuous events occurred. First, I walked into a wall. Second, I watched a mediocre movie. These two events, shaped by my work on dialogue, facilitation, and the book I am currently re-reading, Dialogue by William Isaacs, inspired this post. Now, let’s grab our coffee (I am drinking Devil’s Head from Calgary today), open our minds and take a moment to think about dialogue vs. debate. 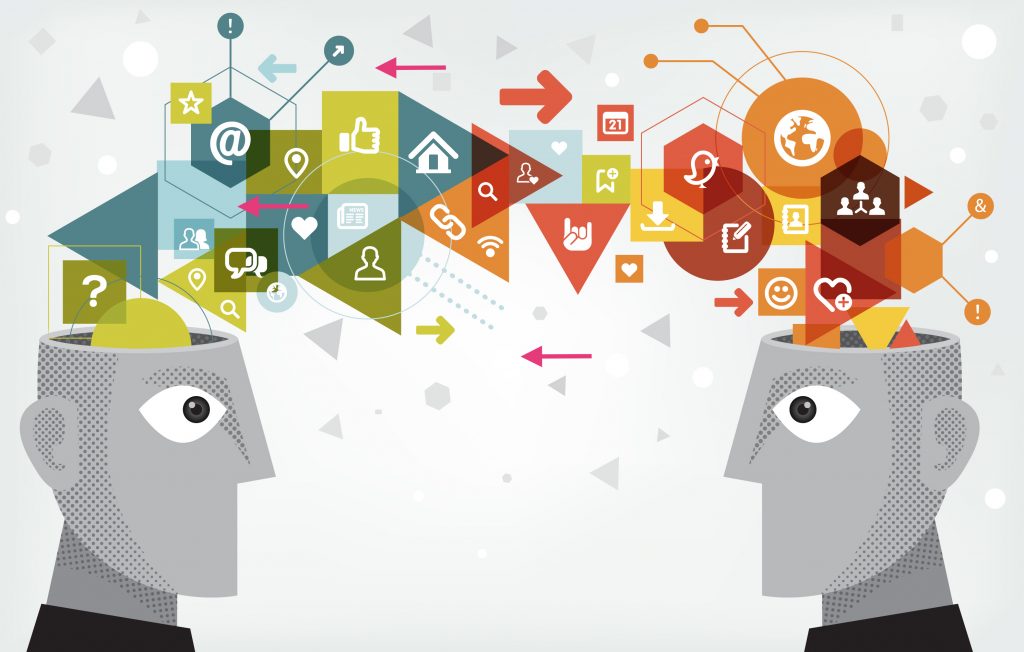 Luckily, I didn’t physically hit the wall. Rather, I was inspired by a poster with the words, “Speak as if you’re right. Listen as if you’re wrong.” However, I did not think much about it at the time as I was late for a meeting. It was the second event that forced me to make a return to the words on the poster. A few days later, in an act of deliberate procrastination—I decided to take a break from working late to watch Netflix. I picked a movie about two student debate club members focused on winning and nothing else. I won’t spoil anything in case you find yourself up late at night and in need of deliberate procrastination with a mediocre movie.

These two seemingly innocuous events generated a spark which led to reflection on the critical choices we make when we converse with others in more than an idle chat. In meaningful conversations, we reach a critical moment, a fork in the road, where we must choose between two divergent paths.[1] The first path leads to debate. The second to dialogue. Most common is debate. My reflections started with the question, what is the difference between debate and dialogue?

In debate, we attack, we defend, we counter attack, and continually ward off attacks from others. Isaacs states that, the roots of debate mean “to beat down.”[2] We have entered into a competition between what we see as right and wrong and we try to beat down the ideas of the other. We resolve the issue by beating down the answers or ideas we disagree with.[3] In debate, we speak as if we are right, but, we fail to listen as if we are wrong. Wrong is not acceptable in debate. There is a place for debate as there is a place for dialogue. Unfortunately, most engagements with others are debates.

Conversation has the potential to take a second path, one which occurs far less often. We can choose to engage in dialogue, and to proceed, we must suspend our beliefs, take down our defenses, and open ourselves to others’ ideas. We undertake the act of thinking with others instead of beating down others.

In dialogue, we invent unprecedented possibilities and generate new insights. Dialogue takes its true form in the event of listening and and act of thinking that we may be wrong. Isaacs iterates that “the heart of dialogue is a simple but profound capacity to listen. We must embrace, accept, and gradually let go of our own inner clamouring.”[4] We must listen as if we could be wrong. 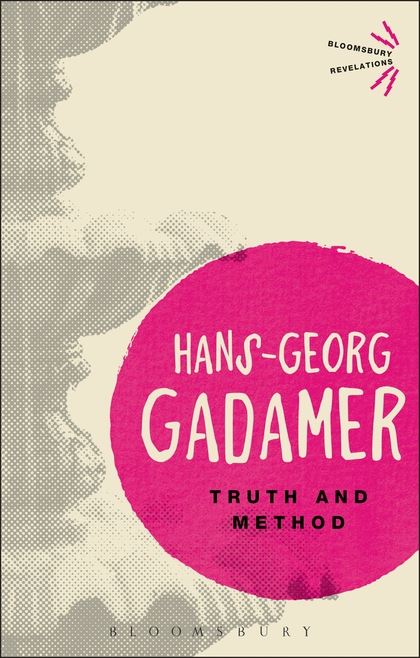 German philosopher Hans-Georg Gadamer’s work is significant for anyone working in facilitation, or with dialogue. Truth and Method is worth reading if you want to run an intellectual ultra marathon. The book follows a similar line of thinking to Isaacs. Gadamer wrote in his book Truth and Method that: “When one listens they do so not reaffirm their perspectives. We listen so that we open up questions which generate new ways of understanding the world. We take what is said, make it ours in that we come to understand how what the other says may be right, and then let it expand our understanding.”[5]

The writing’s on the wall.